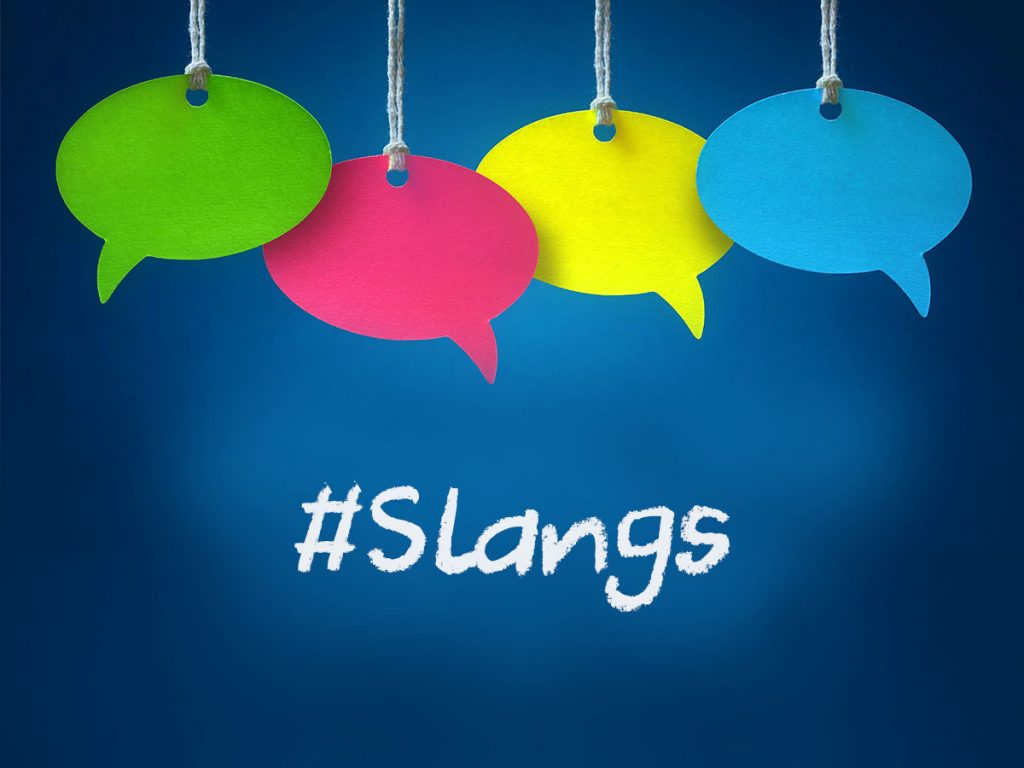 In 2017, internet slangs (like bae, dab, sauce, etc.) hit the internet. This year, we have got new internet slang words like “this one weak me,’’ “o sha proper,” and the likes. We also have slang words that have come to stay. They are parts of the 2017 slang words and are still being used in 2019.

This post reveals internet slangs trending in 2018 including those that never go out of trends:

This is quite one of the most popular slangs this year. It is used to show a high level of amusement; it could be a funny picture of someone on the internet or a meme. When something gets you laughing on the internet, and you suddenly run out of words at the moment, you can simply say ‘’this one weak me.’’

Here is another popular slang commonly used by ladies to show-off certain lady-like attributes. It is usually found in captions of Instagram’s “slay queens.” It is used to refer to something that is flawlessly styled and attractive.

This is a vernacular found among the Yorubas, meaning “please.” It is used on the internet to crave one’s indulgence towards a particular matter.

This slang word was popularised by Nigerian artistes – even D’banj chanted it several times in its hit song titled “Issa Banger.” Everywhere you go now in the country you hear people saying the slang.

O sha prapra/proper refers to something that looks befitting.

I believe this slang word is here to stay. It has been on trends for a while now and doesn’t look like it will be leaving anytime soon. It describes a picture taken by oneself, and we cannot stop taking pictures because we all love pictures. *winks*

If you do not know what this stands for, you are open to getting confused; you will find yourself pronouncing it as af (a word) when it is an abbreviation of As F*ck.

Example: I am tired AF.

This is another abbreviation to watch out for. It simply means Right Now.

Example: What are you doing RN?

Just like selfie, slay is here to stay. This is a go-to slang for fashion enthusiasts. It is used when someone looks ravishing in a particular outfit or look. They say, “She slayed that dress or murdered/killed that look.”

This refers to having an awareness of current affairs or social issues. It is commonly used as “stay woke.” So the next time someone asks you to stay woke, they are simply telling you to be in the know.

This is an abbreviation for “suspicious.” Sus is often used if someone or something is being shady.

Slang words are a great way to enjoy internet conversation especially when they are in trends. Although, as new words are constantly originated, recent ones stay in use by internet lovers.

This is the merging of the words ‘I Swear To God’. This is used as a slang for swearing. Social media users usually use it whenever they want you to believe them or to show that they really mean what they said.

Internet users use this word when they are explaining to someone how they left a particular place or situation.

Example: as I see say she dey come, i sharparly Japa

This is the same as the word ‘mad’. Internet users just decided to included to add the ‘T’ at the back since it sounds sleeker when pronounced that way.

This is used to refer to when something is really good or befitting.

It is pretty difficult to pinpoint the exact video skit that made this word popular because lots of people have used it in their video skits. It’s actually the merging of the words ‘turning on its own’. It is used to refer to a situation when a person is just moving around a spot, place or situation. 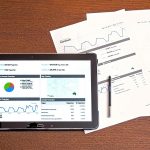 Top 8 Reasons Why Data Analytics Is Important for Your Business 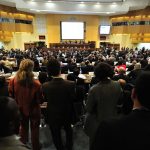 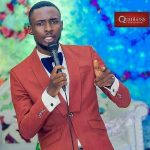 ‘’I am not limited to a specific event; anywhere there is a mic and audience, I am good to go.’’ – Timi Agbaje, Master of Ceremony; Founder, Man the Mic Academy 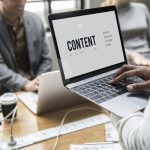 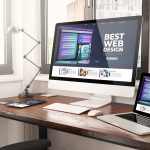 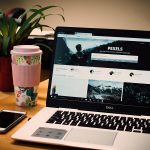 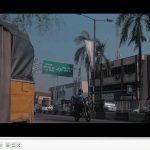